An opportunity to work with special people who are differently abled. To help them live a dignified, free and independent life.

World class residential and development facility for people with autism

To help individuals with autism to live an independent life, to become employable and express themselves freely
Call Us Today 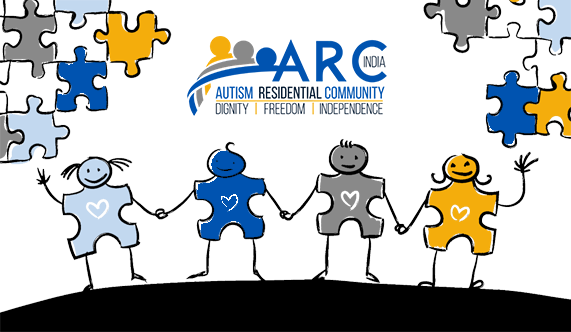 There is no formal consensus. However, it is estimated that 1 in every 100 children in India is diagnosed with autism Spectrum Disorder (ASD), which is over 12 million individuals. Being a spectrum, it is highly likely that related disabilities are also being included.

There is no conclusive evidence of what causes autism, but a few possible causes have been put forward by researchers in this field. Given the complexity of the condition, and since symptoms and severity vary, there are probably many causes. Genetics and other environmental factors may play a role. Vaccines don’t play a role in causing autism.

Sadly, there is no cure for autism. It is a lifelong challenge and depending on the severity of the condition and therapeutic inputs, the person with autism can only be trained to cope with their disability in the long run. Stem cells, behaviour modification, diet and bio-medical interventions do not cure autism. There is no definitive evidence to support that the above interventions work better than a combination of behavioural, psychological and educational therapy.